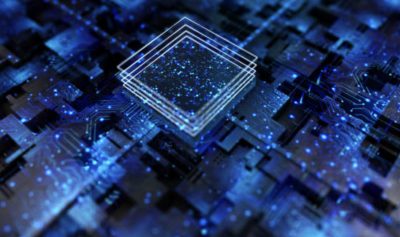 T-Mobile will pay out $350M to those customers who were affected by data breach.

Menlo Ventures picks off $761M for its largest-ever opportunities fund.

Whatnot’s valuation doubles to $3.7B as livestream shopping is getting more popular in Us.

Rights groups are calling on Meta to stop attempts to quit Daniel Motaung, a South African content moderator and whistleblower who is suing it with Sama, its main subcontractor for content moderation in Africa, in Kenya over claims of union busting and exploitation.

Tesla got rid of 75% of its Bitcoin holdings.

Airbnb co-founder Joe Gebbia claimed he’s quitting from his position at the company he helped launch more than a decade ago.

Amazon is supposed to buy primary care tech provider One Medical for $3.9B.