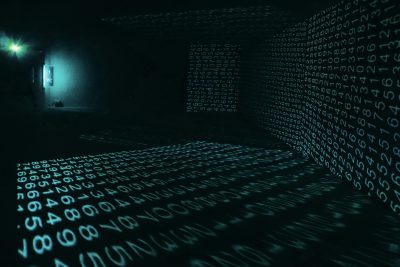 Chief security of TikTok, Roland Cloutier, is retiring on September 2nd. The Interim head of TikTok’s Global Security Organization, Cloutier will replace him because of the inspections from US officials.

The New York Times in partnership with Hasbro is turning Worldle, online game into a board one.

South Korean company Kakao claimed it will remove an external payment option because of blocking by Google the company behind KakaoTalk.

Google claimed that Chrome OS Flex that is possible to load on a thumb drive for old PCs and Macs that is now out of beta with support for more than 400 devices.

Instagram has launched testing of a new marketplace for creators that is developed to make it easier for brands to discover partnerships and campaigns. The marketplace is now available only for invited brands in US.

Bandai Namco, the Japanese video game publisher has announced that hackers accessed its systems and probably cleared out with customer data.

Meta is starting Sphere, an AI knowledge tool based on open web content, used primarily to check citations on Wikipedia.

Newer This Week in Tech
Back to list
Older Business Growth