12U Cubesat mission launched via Virgin Orbit, is a try to make building and testing a new satellite the way as possible as plugging a new keyboard into your computer. 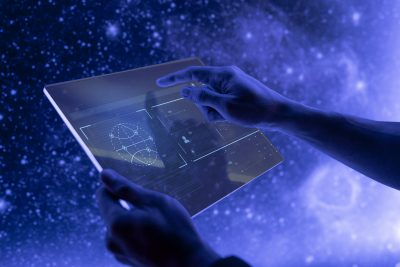 Macmillan, one of the largest book publishers in the U.S., claimed that there was a cyber attack that forced it to shut down its IT systems.

Raspberry Pi introduces a new development, a $6 board with Wi-Fi.

Retail Rocket, a retention management platform for brands, announced that it raised $24 million in a Series A round led by Cyprus-based private equity fund Flintera. In addition to the fundraising, Retail Rocket disclosed that it obtained SailPlay, a startup developing software to make it eat for retailers build loyalty programs and send mass message campaigns.

Storytelling platform Wattpad is launching a new creator program for writers that can earn them up to $25,000 in compensation. The company is also debuting a new metric called “Engaged Readers,” to help writers gauge readers’ interest in their stories, and Wattpad Creator Portal, a new site for writers to get advice about improving their content.

Newer How to Start Your Own Business
Back to list
Older How to Use Artificial Intelligence?
close